HISTAMINE IN YOUR GENES 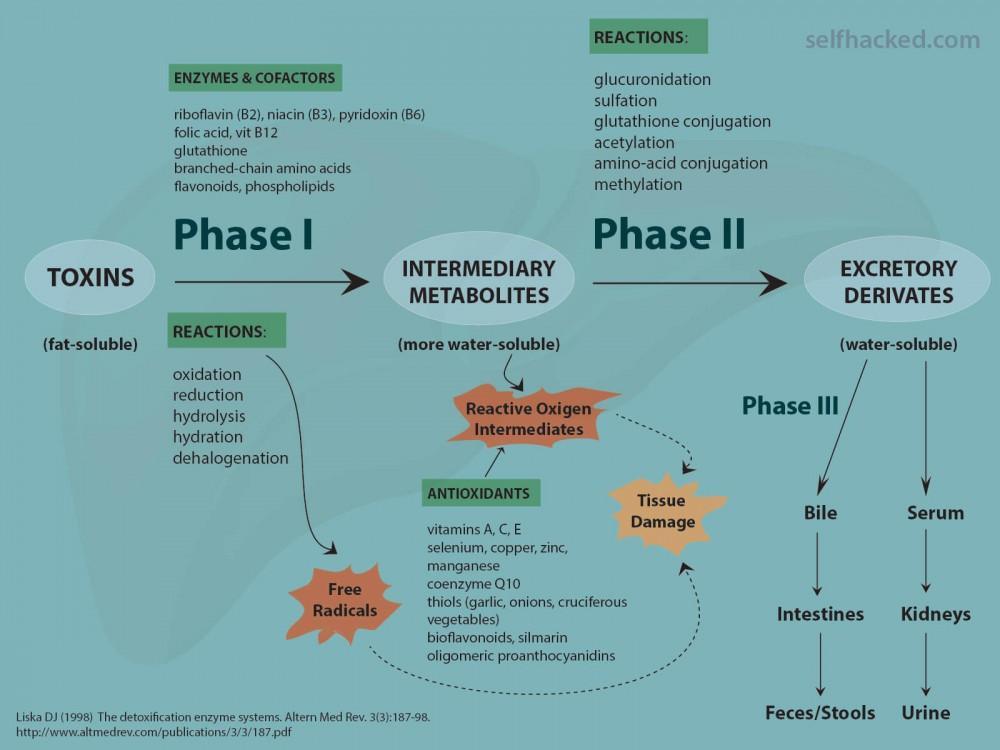 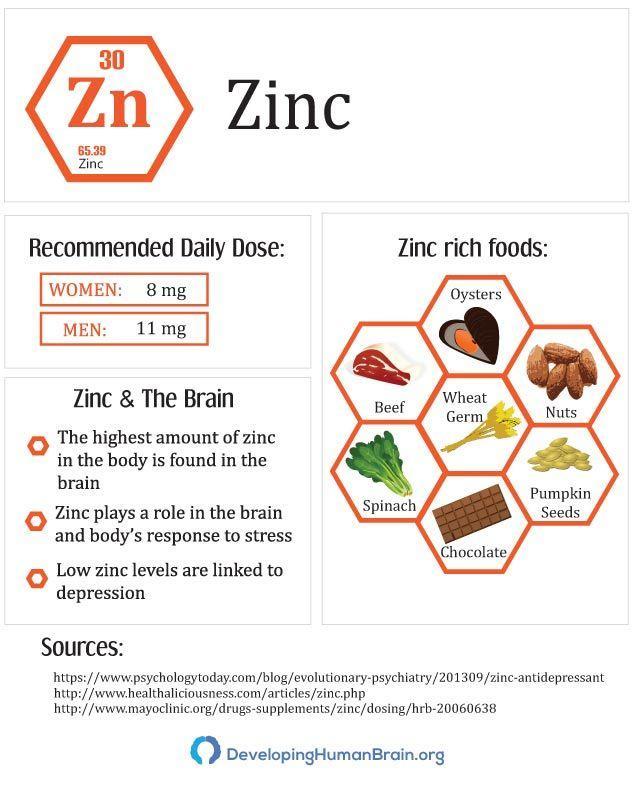 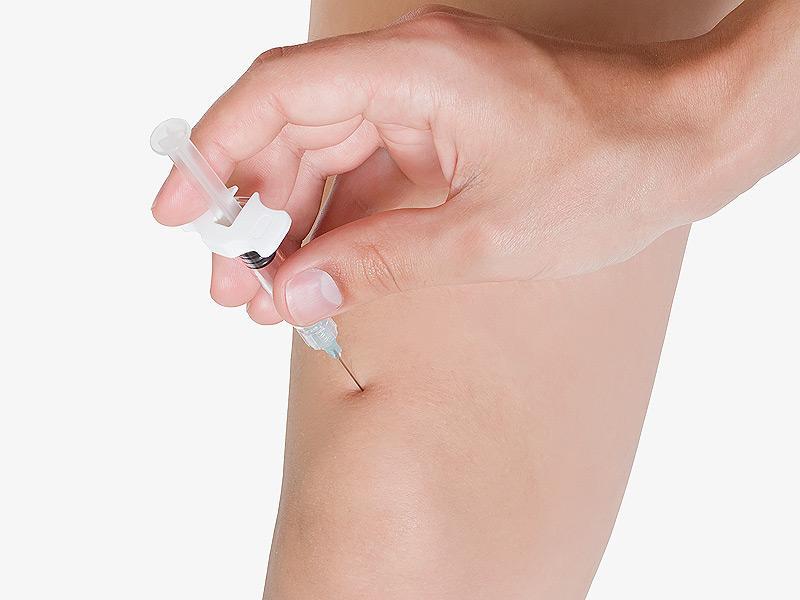 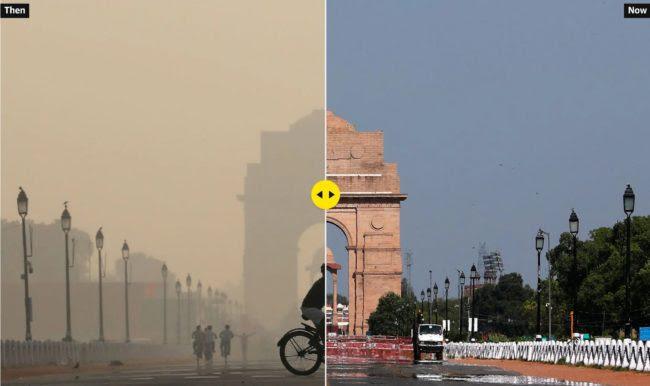 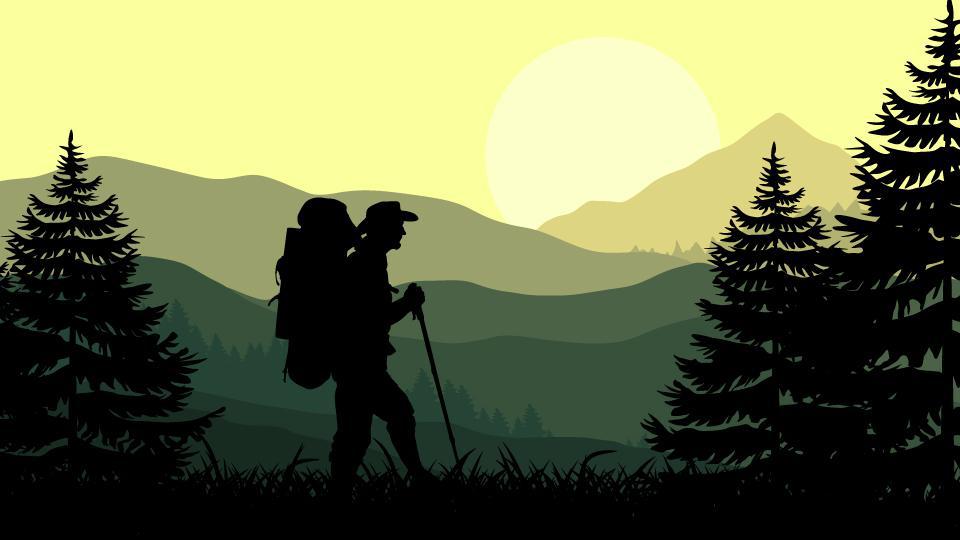